I confess: when I added “Hike Mount Greylock” to my 101 in 1001 list, I didn’t really have a plan for how it was going to happen.  I’d never climbed anything and I didn’t know much about Mount Greylock (though I’ve driven to the summit a couple times).  Mount Greylock is the highest peak in Massachusetts, part of the Appalachian Trail and accessible from multiple trails throughout the northern Berkshires.

When I realized that we were actually going to be in town for the 45th annual Columbus Day Mount Greylock Ramble, it seemed like the perfect opportunity to cross another item off my list.  The more I read about the event, the more feasible it seemed: thousands of participants, an easy trail, food for sale at Bascom Lodge, completion certificates and shuttle buses from parking to the trail head.  The weather was cool but decent for the Ramble yesterday, so Brian and I decided to go for it.

We were among the earlier groups of hikers, starting our over 3 mile hike to the summit around 9 am.  As we gained altitude the trail became increasingly muddy and slippery.  Still, we were surrounded by community members, friends and students, and the trail was very clear. 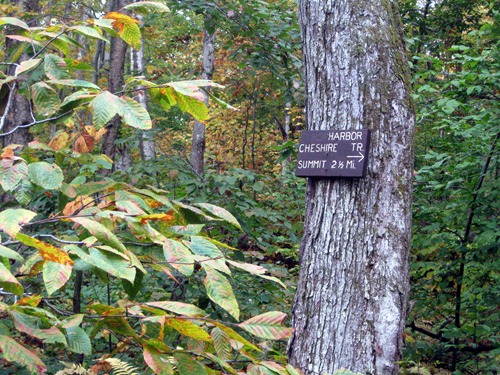 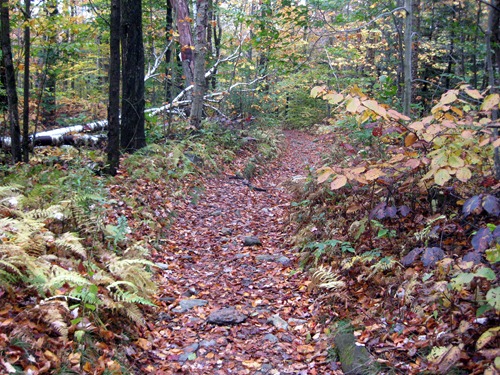 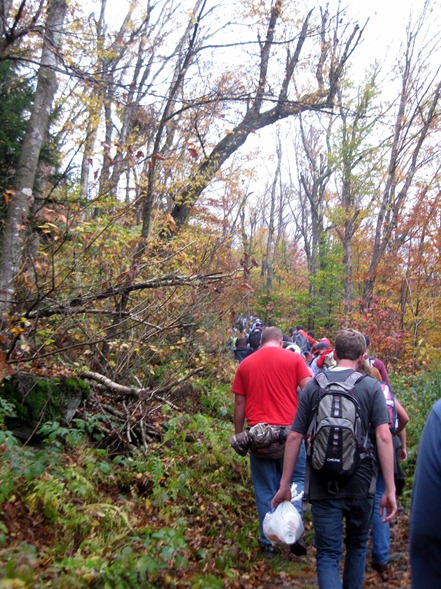 We continued the hike over bridges, boardwalks and mini-streams.  The trail was actually more difficult than I expected and I have a lot of respect for the people who completed the trail with small children in tow.  I have never been as grateful for my L.L. Bean boots as I was yesterday; the entire trip my feet were warm and dry. 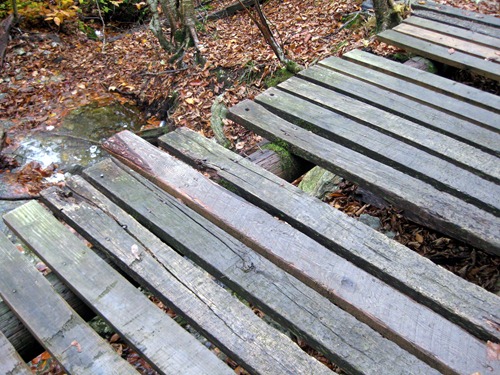 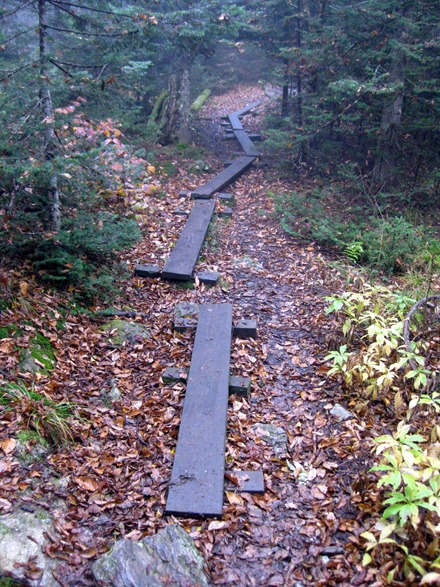 The articles I read prior to our hike estimated 2-3 hours to reach the summit.  Without really trying, we reached the top of Mount Greylock in an hour and a half.  The last mile before the summit was foggy and, as expected, much cooler than the base of the mountain.  We squeezed into the lodge with the other hikers and bought some clam chowder and cookies for lunch.  Photos from people who summited Mount Greylock later in the day show the beautiful views that the mountain offers, but when we were there the fog hadn’t burned off yet.  We warmed up, enjoyed our food and headed back down the mountain. 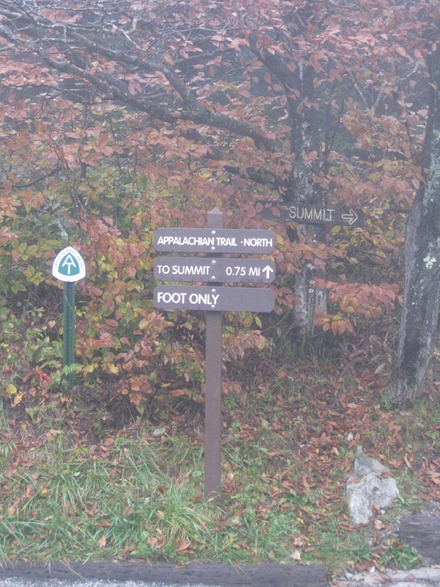 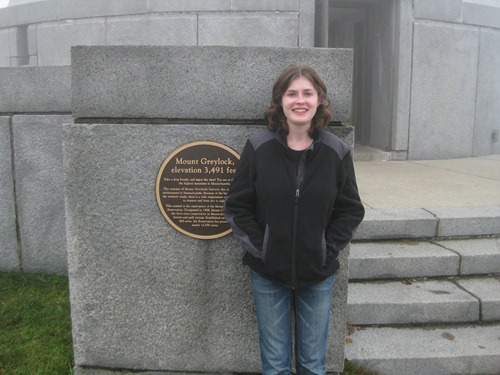 (I was happier than I look in this photo; I think I was mostly cold) 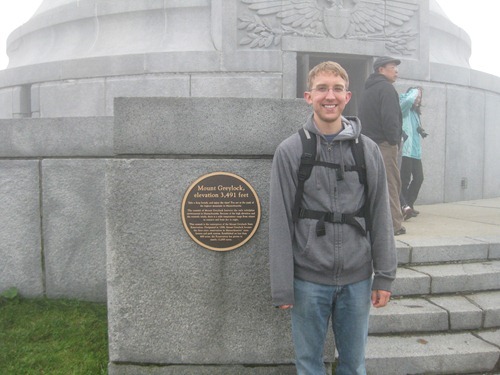 Going down was easier than heading up, though the slippery parts were even scarier and we were tired and sore.  An hour and a half later we were back at our car, heading home.  I was in a lot of pain yesterday afternoon (maybe we should’ve taken it more slowly?), but I’m pretty well recovered now and really proud of myself for completing the Ramble.  According to the North Adams Transcript, over 4,000 hikers climbed Mount Greylock yesterday.  I’m really glad we choose to make our first trip up the mountain part of this awesome community event. 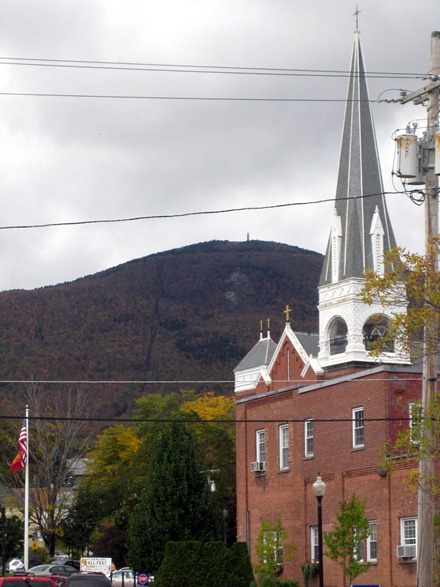 The summit, seen from downtown Adams.

Scenes from the 17th Annual Garlic Festival
A Night at Rub Bourbon and Barbecue
Korean Garden: New in North Adams
My Most Recent Mini-Vacation
Did you enjoy this post? Share it!
« The Final Month: Rice
Highlights: Pumpkin Recipes (and More!) »