Before, we only had enough dishes for 8 people. 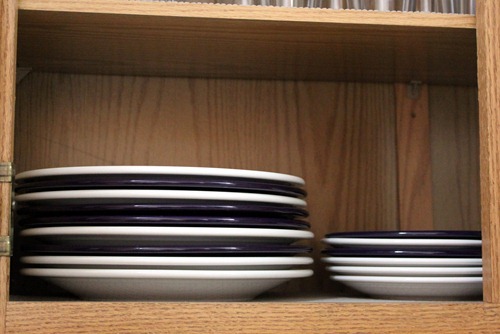 You would think that would be enough, but when some of those dishes get used as serving dishes or aren’t all clean, it’s not always enough for company.

Thanks to the generosity of my parents, we now have enough dishes for 12. 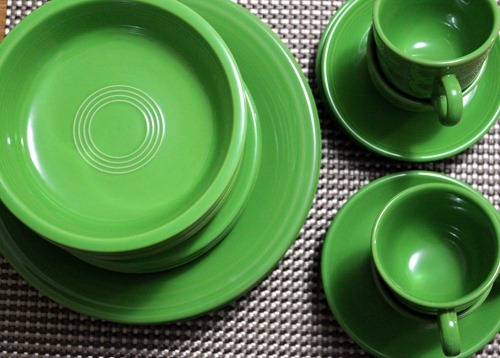 Before, we only had 1 camera. 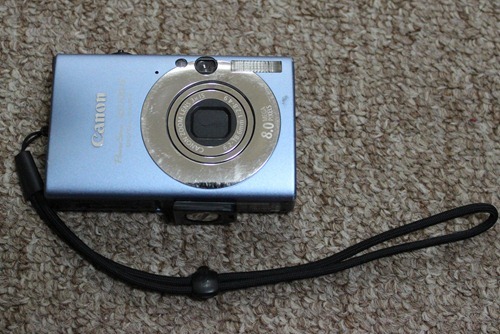 Since Brian and I wanted to buy ourselves a Christmas present, we now have 2 cameras. 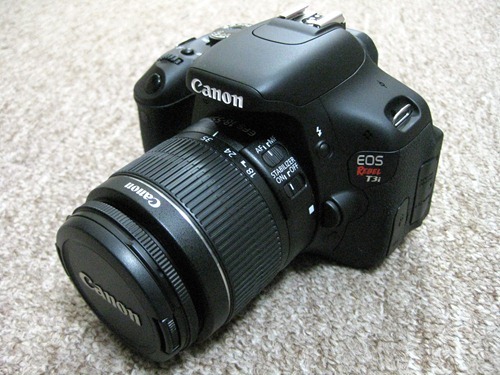 Before, my photos could only be so good.  After the new camera, the quality is much improved.  I took both these photos on auto, with no flash.  I didn’t do any other tweaking and I took one right after the other.   The old camera is on the left, the new on the right. Even without knowing what I was doing, I’m impressed with the improvement (which is increasingly apparent when you enlarge the photos, which you can do by clicking).  I can’t wait to learn how to use it properly, which I suspect is going to take a while.  If anyone has any good advice, I’ll take it!

The new camera also takes much better photos of our Christmas tree, both with a flash:

and without a flash:

(again, the Powershot on the left, the Rebel on the right)

Before, I had an excuse for mediocre pictures and not having people over (though both of my excuses were pretty lame). Now I have neither. 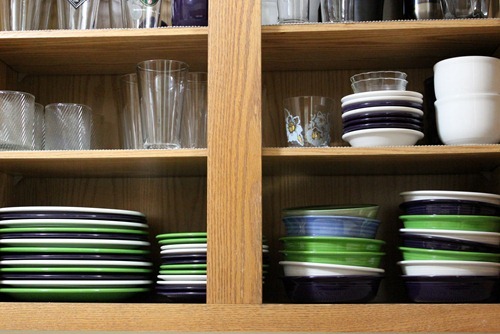