Forget the fact that it was 80 degrees outside last week—it was downright FREEZING this morning.  I suppose that means it’s officially fall.  As I mentioned at the beginning of this month, I’m cool with that.  I’m a really big fan of fall: cooler temperatures, fall foods, changing colors.  But it certainly makes it difficult to get out of bed. 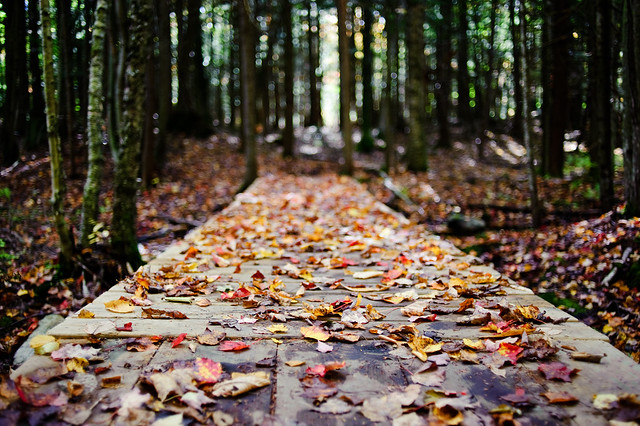 Even though we’re 18 days into September, autumn’s arrival only struck me this weekend.  I went apple picking with some of my blogger friends and picked up some cider and donuts as well.  Now I’m getting ready for apple recipes, increasing my tea intake, driving through the mountains to look at the foliage and my October 2nd 5k.

It’s possible that this is true for every season, but it seems like a lot of people get overly excited about the onset of autumn.  If you’re one of those people, I hope these links help.  If you’re not, you may want to be once you take a look at them.

The Kitchn has 10 simple soups for the beginning of fall.  I love making and eating soup and more recipes are probably the last thing I need, but French Onion is sounding pretty yummy right now.

Need a little fall for your nut butter?  Wannabe Chef Evan has a recipe for homemade autumn almond butter.  I haven’t made nut butter for a while but this one is pretty tempting…

Julie’s clearly getting into the autumn spirit with 2 awesome looking recipes: brown butter pumpkin muffins and  coffee shop pumpkin syrup.  Even though I just told someone yesterday that I really don’t care about pumpkin spice lattes anymore, I kind of want to try that syrup.  Of course, I don’t drink coffee so I’m not entirely sure what I’d do with it…

The Huffington Post has the Ultimate Guide to Fall Pumpkin Beers.  I don’t think I’ve ever had a pumpkin beer.  Maybe this will be the year?

Finally, it’s not fall without new television shows.  Mashable has a list of 27 new shows to watch.  I’m just looking forward to the return of Castle, Bones and Glee.