12 months ago, I designated connect as my focus word for 2016.  Every year when I sit down to write my end of year reflections, it always seems like January was a million years ago; as though I barely know the person who choose the word to begin with. 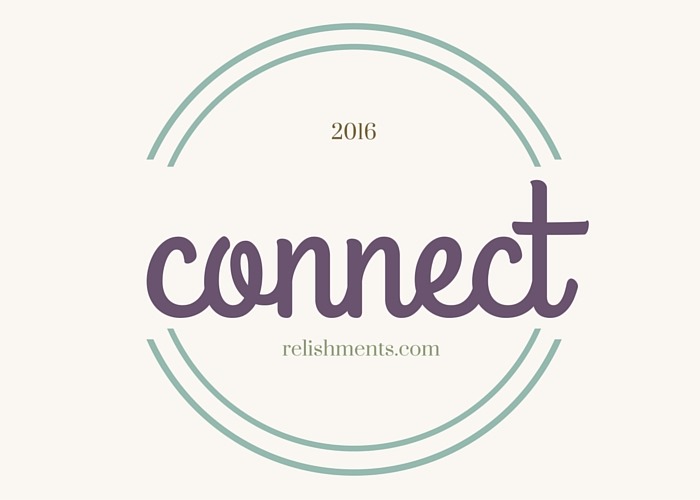 This feeling is especially true this year.  In the past two months since my daughter was born, it seems like everything has changed.  Life is wonderful, but already my focus and priorities are so different.  Not a bad thing by any means, but reflecting on such a life changing year is definitely a challenge.  A year ago, I certainly didn’t expect to have a baby within the upcoming 12 months.  But here we are!

There’s a lot of talk about how 2016 was the worst year ever.  And while I agree that on a macro level that’s true in many ways, on a personal level I think 2016 was a really good year and that’s not just limited to my new addition.  I choose connect with the goal of having a year that was “less about me and more about other people”.  Though I feel like this became less true as I got closer to delivery and then had my baby, in other ways the year was all about connecting with her.  If becoming a parent didn’t force me to become less selfish, I don’t know what will.

reflections on the areas I listed in January

I wanted to connect…

I’m really pleased with my efforts to connect in 2016 and the way that the year went.  Stay tuned for 2017’s word!

Five of the Best Decisions I Made in 2018
Goals in Progress: March (+ April Food Day!)
Goals in Progress: October
My Two Words for 2019: Rest & Community
Did you enjoy this post? Share it!
« Eating Healthy on a Budget {Guest Post}
Savoring 2017 »