It was not my intent to take over two full months off from the blog. I had plans. I had Relishments Bakes posts ready to go. But life does not always go the way that you expect.

A routine almost-33 week ultrasound on November 1st was the first of many, many things to not go according to plan in the past couple months. That ultrasound resulted in my transfer to a hospital 90 minutes away from my house where I was diagnosed with preeclampsia. I spent the next week waiting for my induction, which turned into a C-section, and the birth of my son at 34 weeks.

Following his birth, Baby M spent almost 3 weeks in the NICU at that same hospital. The travel back and forth was a lot and it was a struggle to be away from my newborn, though he was generally in excellent shape considering the situation. Five days after his discharge, my son ended up with a cold that his premature body didn’t have the reserves to fight and hypothermia. I am so grateful that’s all it was. Back to the hospital we went for several more days. Our early December discharge from that visit was short-lived as his follow-up appointment with the pediatrician less than 24 hours later revealed continued hypothermia and back to the hospital we went.

But this week’s follow-up appointment following our discharge on Monday yielded only good news and excellent weight gain. We’ve been enjoying being home as a family of four and I’m just barely starting to feel like things are getting back to normal. I even unpacked my suitcase today. So if you’ve been wondering where I am and if Relishments is done, it’s not. I just took a brief (not so brief) unexpected hiatus that totally consumed every part of my day for months. It’s my hope that I will get some of my planned end-of-year posts written but if not, keep an eye out for new Relishments content in the new year.

Welcome to the world, Baby M. You sure know how to make an impression. 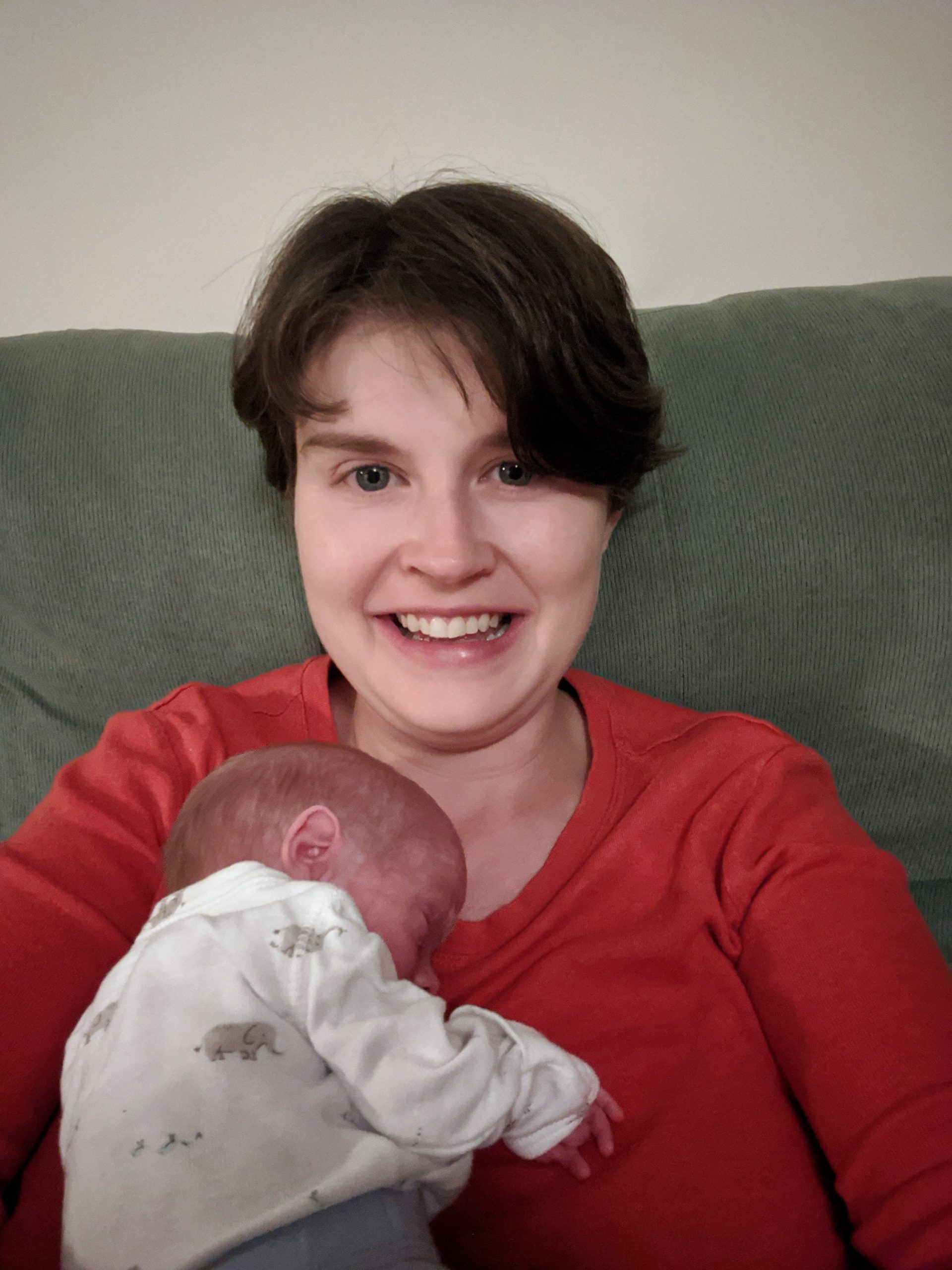 Things I Learned In My First 3+ Months of Motherho...
The Marathon of Motherhood {Guest Post}
Did you enjoy this post? Share it!
« Falling for Fall (CSA Menu Plan #113)
My Favorite Recipes of 2019 »