Happy Halloween! It’s become pretty clear to me between talking to friends and family and reading blogs that I’m not the only one with a pumpkin obsession.   Folks have been sending me pumpkin recipes and it’s been really fun (and tasty!) trying them out. 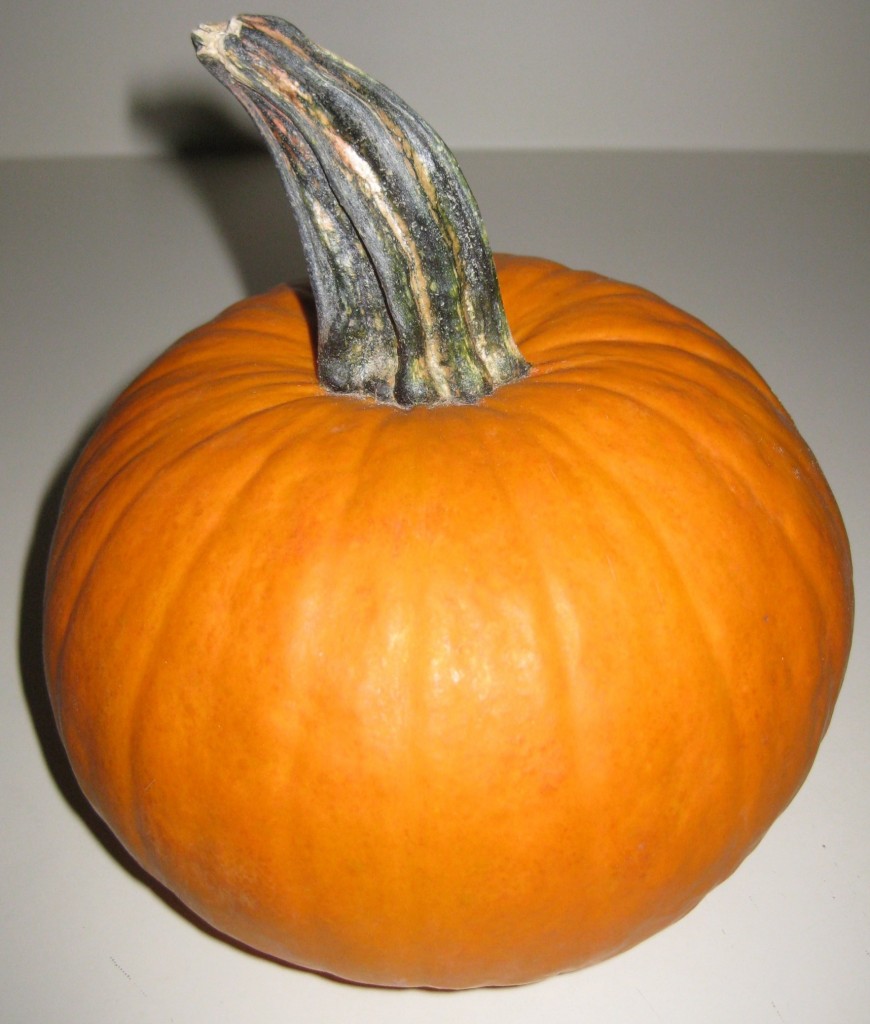 Unfortunately, I’m just not able to make all of the pumpkin recipes that have come my way lately (plus my cooking was pretty bad this week since I was sick for the better part of it).  For those of you who are still trying to satisfy your pumpkin cravings, here are some intriguing recipes which I haven’t tried out:

In addition to my list, $5 Dinners just pointed me in the direction of a really amazing list of Pumpkin Recipes from Amy’s Finer Things.  And Kevin from Closet Cooking posted a list of his top 10 Pumpkin Dishes.  A Year of Slow Cooking is featuring a collection of Slow Cooker Fall Favorites, including several with pumpkin.

Again, I haven’t had the chance to sample the dishes above.  I’m just sharing them with my pumpkin-obsessed audience! Enjoy–and please let me know if you try any of them out!