You may remember that in January, I picked “strengthen” as my word for the year.   Last fall was rough (though I made it rougher than it needed to be).  I’d tied a lot of myself to my work and suddenly I found myself in what was basically a new position.  I was frustrated and tired and a bit disillusioned.  I decided to focus on across the board improving and strengthening myself.

Since the return of school is its own kind of a “new year”, I figured now was a good time to update how my goals are going.  If you’ve been paying attention, you may have noticed that I have not written an update since the beginning of March.  That’s because I’m really bad at following my own editorial calendars (case in point: this post was supposed to be published last Saturday.  I’m writing it on Tuesday.)  Anyway, here we go:

I finished my masters program at the end of June!  I feel really accomplished, even 2 months later, and I got a lot out of the experience beyond the pay bump.  As a result, I was able to spend the summer doing other good things for my brain.  I actually read books for a change!  I’m hoping to keep that habit up as the school year gets underway.  I’m also actively trying to determine what activities would be the best use of my energy now that I have a bit more time available. As far as the 2015-16 school year is concerned, I’m feeling ready and excited.  Things are already off to a great start; I’m teaching similar things to last year, but feeling a lot more comfortable with them.  I’m also excited about some of the opportunities that may be coming my way. 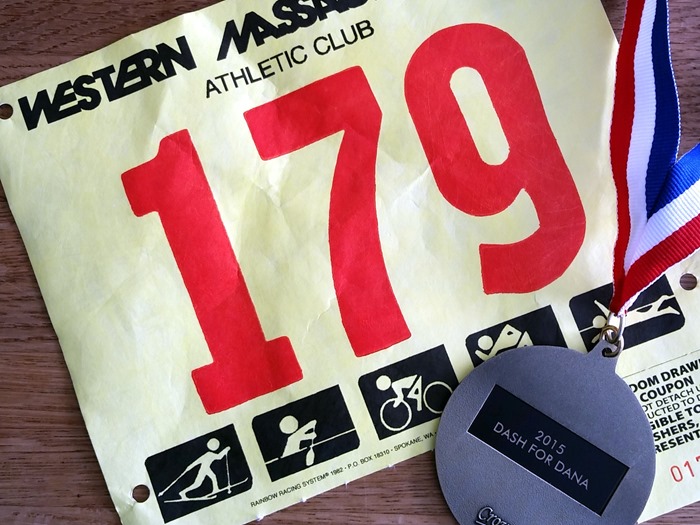 I was going to say that I’m still lacking in this area, and I am, but I suppose I should also appreciate what I have accomplished.  Brian and I participated in three 5k races and I was happy with my times and performance in all of them.  In connection to those races, I did a bit of running to train before and to maintain after.  I intended to resume going to yoga class this summer, but the schedule and our tight budget provided easy excuses.  However, I just checked out a new gym and attended a yoga class there last weekend.  It was a tough (and hot!) class, but I enjoyed it.  I think the schedule, location and class are going to work well for me, so I’m planning to make it part of my routine.

As I suggested at the beginning of this post, I’m in a lot better spirits than I was a year ago.  I’ve been getting increasingly involved with the women at my church.  I’m looking forward to a new bible study and a Beth Moore simulcast soon.  I actually relaxed this summer, which is something I don’t remember doing very well in years past.  I think it may have something to do with being in my 30s, but I’m feeling more and more confident in who I am.  I’ve recently made a decision to stop wearing make up daily because it just doesn’t seem necessary.  It’s nice to be consistently happy being me. 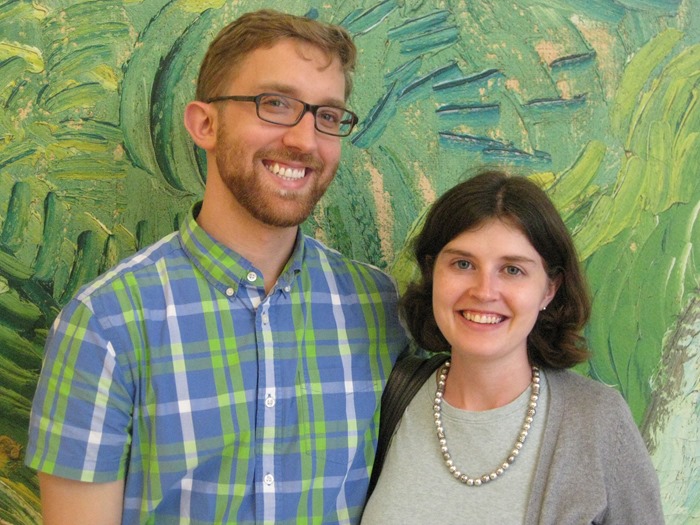 It was a good spring and summer for my family.  My sister had a baby at the end of June and, as part of that event, I was able to see her and my parents at her shower and the day my nephew was born.  We also connected at the wedding of a family friend in April.  In addition, I spent several days with my sister and her family in July and she came to visit us a couple weeks ago.  And I got to catch up with my cousin in Baltimore in April.  I think that’s more times than I’ve seen my family in a such a short period in years!  Brian and I had an awesome and relaxing summer overall.  Our trip to Montreal was a great opportunity to spend time together.

Unfortunately, I didn’t manage to connect with many friends this summer.  Everyone was so busy and the summer just flew by.  There are plans for us to start hosting game nights, which will hopefully encourage socializing.  Plus, I’m back at school now, so I actually get to see other adults regularly, which is nice.  Here’s to improving friendships in the next few months!

2011 Resolutions
Strengthen In 2015
Goals in Progress: January (+ Accent Vlog!)
Five of the Best Decisions I Made in 2018
Did you enjoy this post? Share it!
« My Back to School Lunch Brainstorm–Links to 28+ Recipes
Revisiting the Adams Ale House »