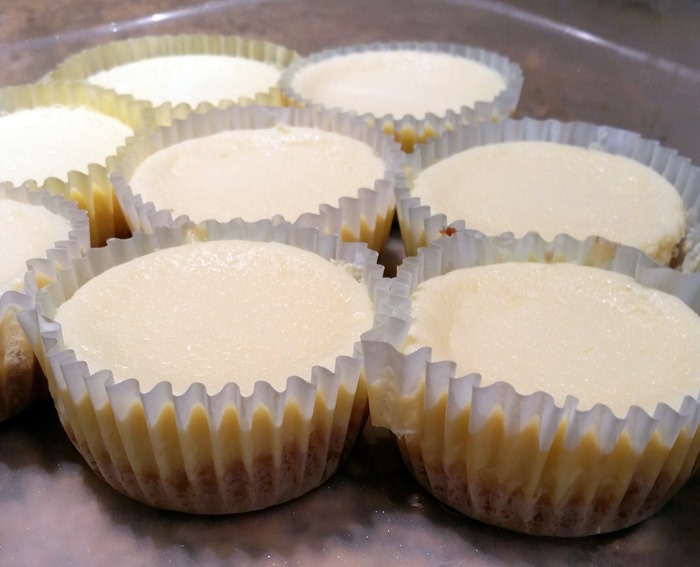 Tasks I’ve finally gotten around to doing
1. Making mini Key Lime Pies from Sally’s Baking Addiction, which I promised Brian for his birthday.  In June.  Better late than never, right?  At any rate, they came out fantastic. The graham cracker crust doesn’t crumble and the little pies are perfect afternoon snacks.  I will definitely be making these again.
2. Having serious conversations with my friend Whitney about some new graphic design work for the site.  We’ve been talking on and off for months now, but finally both our schedules have cleared up and we’re making progress.  I’m so excited to see what she comes up with and then share it with you.  Stay tuned for an updated look for the site!

Podcasts I’m loving
1. Overdue, “a show about the books you’ve been meaning to read”.  Andrew and Craig take turns reading books, usually classics, then talk about what they thought, learned and enjoyed (or not).
2.  Cortex with Myke Hurley and CGP Grey.  Myke interviews Grey about technology and his work methods.  I find the way people word to be really interesting and the show gives me opportunity to consider why I do things the way I do.  I’m also just a big CGP Grey fan in general. 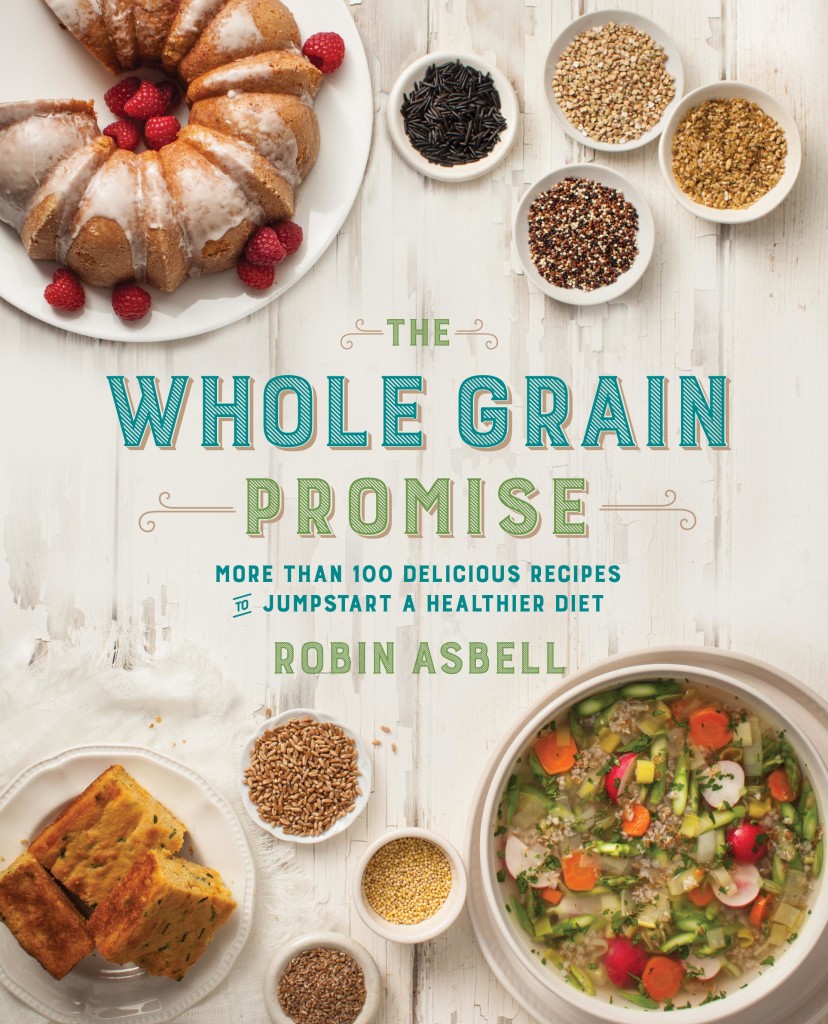 Cookbooks I can’t get enough of
1.  The Whole Grain Promise by Robin Asbell.  See last weekend’s review here.
2.  The Smitten Kitchen Cookbook by Deb Perelman.  I got this cookbook for my birthday and I’ve been consulting it as I plan my menus.  Deb’s recipes have always worked out really well for me, so I’m thrilled to own the book.

Media I am going to try to find time to consume in the next few months
1.  The Great British Baking Show, which I recently was made aware has been brought to Netflix.  I have heard so many good things about this show and the first episode was adorable.
2.  All of Gilmore Girls.  Now that the new Netflix episodes have been announced, I really want to make good on my plan to watch all the old ones.  I’ve seen a lot, but I know I’ve missed a lot too and it’s such a good show. 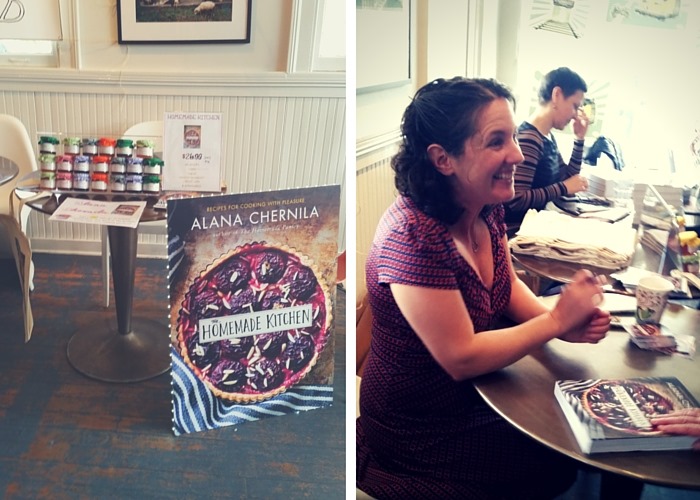 Food-related events I went to this weekend
1.  The Downtown Pittsfield Farmers Market preserve swap, which you may remember I attended last year.  Unfortunately, for some reason, I was the only participant at this year’s event.  Kind of a bummer, but that means more blueberry jam and pickles for me.  It is bizarre that last year’s event was so popular when this year’s flopped, but the weather was frigid and windy and there was a fermentation festival in Great Barrington so that might’ve been part of the problem.
2.  The book launch party for Alana Chernila’s The Homemade Kitchen.  The party was at Six Depot Roastery and Cafe and the place was packed.  There was a great food spread provided by Guidos and I had a good time meeting people and checking out Six Depot.  Alana was incredibly nice and, when she recognized my face and I said I had a food blog, she immediately said “Relishments!”, which made me super happy.  I confess, I’ve barely opened the book, but hopefully I’ll get to it this weekend!  Her first book, The Homemade Pantry, is awesome and I’m sure this one will be too.

Events I’m looking forward to in November
1.  My first November 5k.  This will be my fourth 5k this year (!!!), but I’ve never run a race so late in the year before.  I’m not even sure I’ve ever gone running in November for fun.  I just bought running pants because I didn’t have any.
2.  Family time! We’ll be seeing Brian’s cousin and his wife early in the month, as well as my sister’s family.  Then we get to see them and my parents at Thanksgiving.