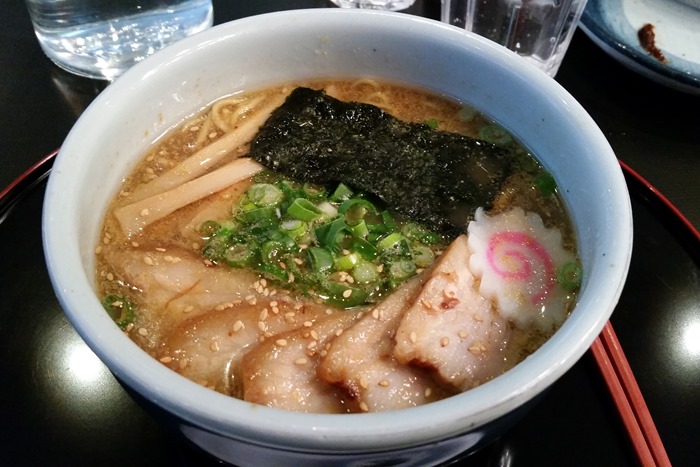 Two delicious places we ate in Cambridge last week during vacation
1. Hakkaido Ramen Santouka, which had lovely staff, a nice atmosphere and delicious ramen.
2. Shake Shack, which we’d never had the chance to try before.  The burgers were good, but (for me) not as life changing as some would claim. 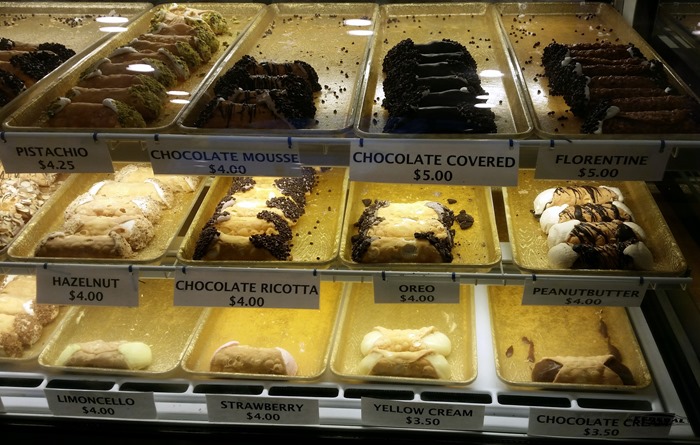 Two other Cambridge food stops I insisted on making
1. Mike’s Pastry – when I suggested that we go into the city during our visit to see my sister, Brian immediately suggested that we go to Mike’s. I was thrilled to discover that they’ve opened a Cambridge shop and very much enjoyed our cannoli.
2. Tealuxe – I’m pretty sure I went to Tealuxe during the Healthy Living Summit years ago and it was great to be back. Though it was hard to choose just one kind of tea, I was very happy with the Kashmiri Chai I ordered 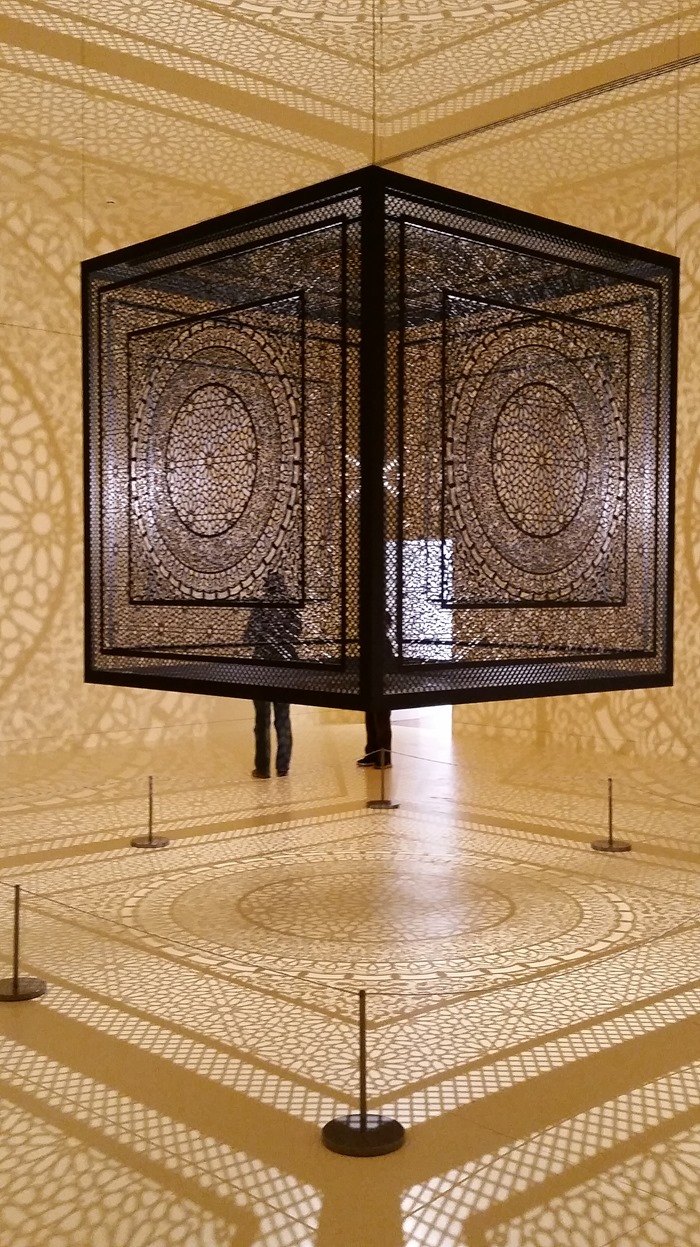 Museums we visited while on the Eastern side of the state
1. The Peabody Essex Museum, which featured this “simple” but awesome Intersections exhibit. The laser cut box in the middle of the room had a single bulb in the center that cast beautiful shadows on all the walls. There was lots of good stuff at the museum, but I could have stood in that room for a long time.
2. The Harvard National History Museum, which has a really impressive minerals exhibit and some great taxidermy. 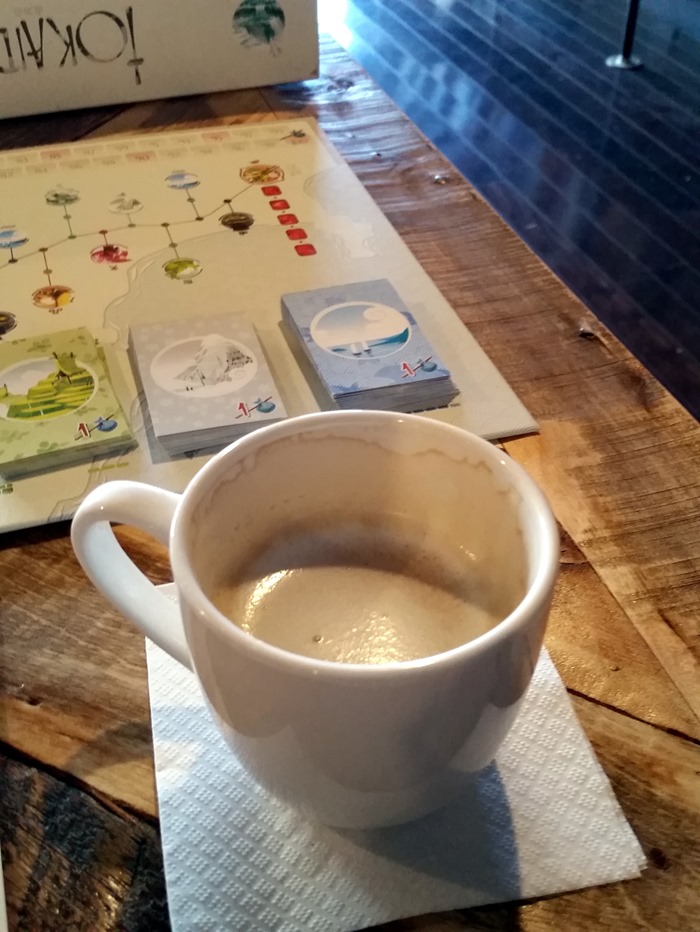 Games Brian and I played during one of our 3 visits to my sister and brother-in-law’s business, The Castle: A Board Game Cafe
1. Smash Up, which I am not really a fan of, even after trying it on two separate occasions
2. Takaido, which I’ve wanted to play for a long time and really enjoyed.  I think it would be better with even more people.