Have I mentioned lately that autumn is my favorite time of year?  Despite all the rain we’ve had over the past couple weeks, I’m still loving the cool weather, changing foliage and newly available produce.  I’ve also been taking foliage photos like it’s my job. 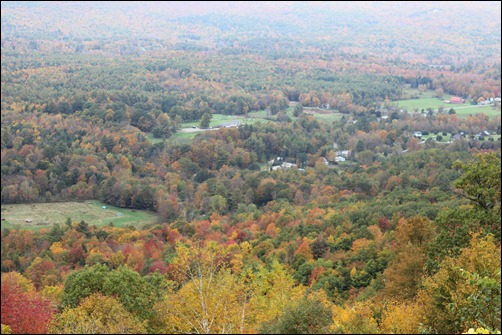 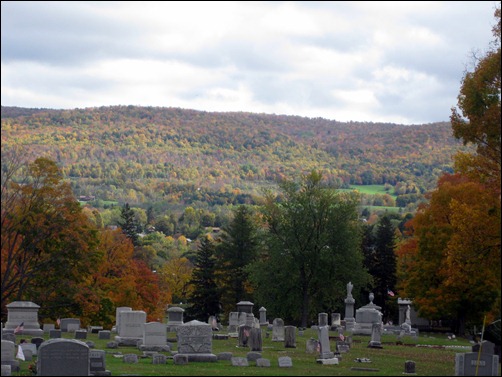 Yesterday was a perfect fall day.  The weather was finally beautiful and my schedule was open.  We spent the morning picking up our CSA share and stopping by the grocery store.  In the early afternoon, one of my college friends randomly called and asked if we wanted to get together for dinner.  We did so after Brian and I attended  a high school football game.  To me, it was the sort of day fall weekends should be.

I love apples and pears, though I fear that the season is nearly over.  Slate has a flow chart to help you choose the appropriate apple based on what you’re doing with it.

Apparently apple trees are bigger in Europe; who knew?  NPR has the details.

In the New York Times, Mark Bittman has ideas for 10 different pear salads, all of which sound really good.

The Kitchn has 3 recipes that involve roasting apples or pears to be used atop oatmeal.  I really want to try that.

In the baking department, the Chic Life has 2 fall recipes that caught my eye: Apple Oatmeal Muffins with Sweet Oatmeal Topping and Spiced Pecan Cake Minis, either one of which might benefit from a bit of The Wannabe Chef’s Maple Cinnamon Cream Cheese Dip.

Our CSA share has switched from lettuce and cucumbers to potatoes and squash.  The Kitchn has a knife skills post to help keep your fingers intact while cutting tough winter produce.  I make Brian cut all of the squash for this very reason, so I should probably put some of the suggestions into practice.

Oktoberfest is over, but this collection of 25 Oktoberfest recipes from Food Republic still remind me of the flavors of fall.

Grist has several “perfect” recipes that utilize root vegetables.  The photo of the hash looks really tempting and I may have to check out the root vegetable cookbook featured in the article.

I’ve also resumed my fall/winter routine of making soup at least once a week; expect a Highlights post full of soup recipes sometime between next week and March!  Easy Roasted Butternut Squash from Chow.com and Indian Spiced Roasted Winter Squash Soup from Peas and Thank You sounded especially worth trying.  The Kitchn also has 10 ingredients to make soup even more delicious. 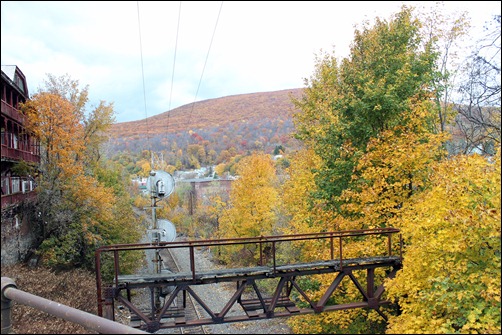