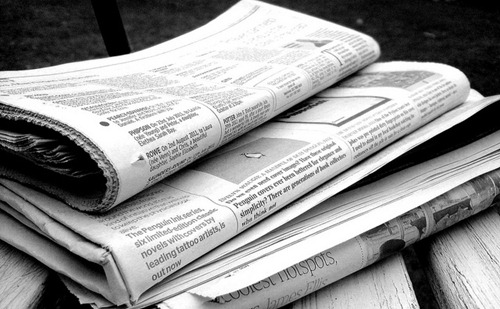 There’s been a ton of press lately, on the Huffington Post and other places, about the news that ammonia-treated filler was being added to ground beef in school lunches.  NPR reports that it’s probably in grocery store beef, too.  And one of the editors at the Christian Science Monitor did a taste test to see if he could taste the difference between beef with the filler and beef without.  Yet one more reason to know where your food is coming from.

Another big story has been the recent Harvard study which found that red meat can have serious negative impacts on one’s health.  I suspect moderation is still the way to go, but since I don’t consume much red meat anymore I wasn’t upset about this one.  (on Salon)

The makers of Scotts Miracle-Gro plead guilty this week to “knowingly coated products intended for birds to eat with substances toxic to birds and wildlife”. Unbelievable. (on Grist)

Eric Schlosser’s book, Fast Food Nation, is now 10 years old.  In a piece on The Daily Beast, he notes that “Everything that I’ve learned since Fast Food Nation was published has made me more, not less, optimistic about the possibilities for change.”  Sounds like good news to me! (via Huffington Post)

Sales of Fair Trade products have risen 75% in the past year, as reported by Huffington Post.  It’s encouraging to me that people are willing to spend more money on food in order to benefit the people involved in producing it.

Anheuser-Busch is making strides to change the by-products from beer production into useful products.  The article from Grist says that “Beermakers use about 400 million tons of grain during the production process, most of which is then discarded,” which is pretty amazing to me.

More good news on Grist: Campbell’s is planning to remove all BPA from its soup cans soon (though the actual timeline is a bit fuzzy).

It’s possible that California will pass a cottage food law, allowing home artisans to sell their homemade goods.  I’m not sure what the law is in Massachusetts, but sometimes I dream of having the time and motivation to produce goods for sale.  It would be awesome to live in a place where that was legal.

image via NS Newsflash on Flikr