Back in January, in lieu of a list of 2013 goals, I wrote a post about being intentional for the coming year.  Since then I have not been intentional about sharing how that’s going.  My apologies, but luckily there’s no time like the present.

Certainly my level of intention has ebbed and flowed as the year has progressed.  Overall, however, I feel like I’ve been more content about how I’ve spent my time and less annoyed about the amount of time wasted.  At the end of the school year, partially due to factors beyond my control, I found myself making much better use of my prep time and getting more done during the school day.

One of the recurring themes of my intentionality is doing things when the opportunity presents itself and not waiting until the following day, even if there appears to be ample time.  In other words, when in doubt, do it.  Case in point: Wednesday was one of the hottest days of the summer.  We were almost out of bread and I needed to make more (I promise, the post about baking my own bread is coming!).  So after much hemming and hawing about it, I finally forced myself into the kitchen and made bread.  And, as is so often the case, completing the task was much less of an ordeal than I’d made it out to be in my mind.  I am very familiar with what it takes to make bread, but when I don’t want to do something the job becomes so much bigger in my head. 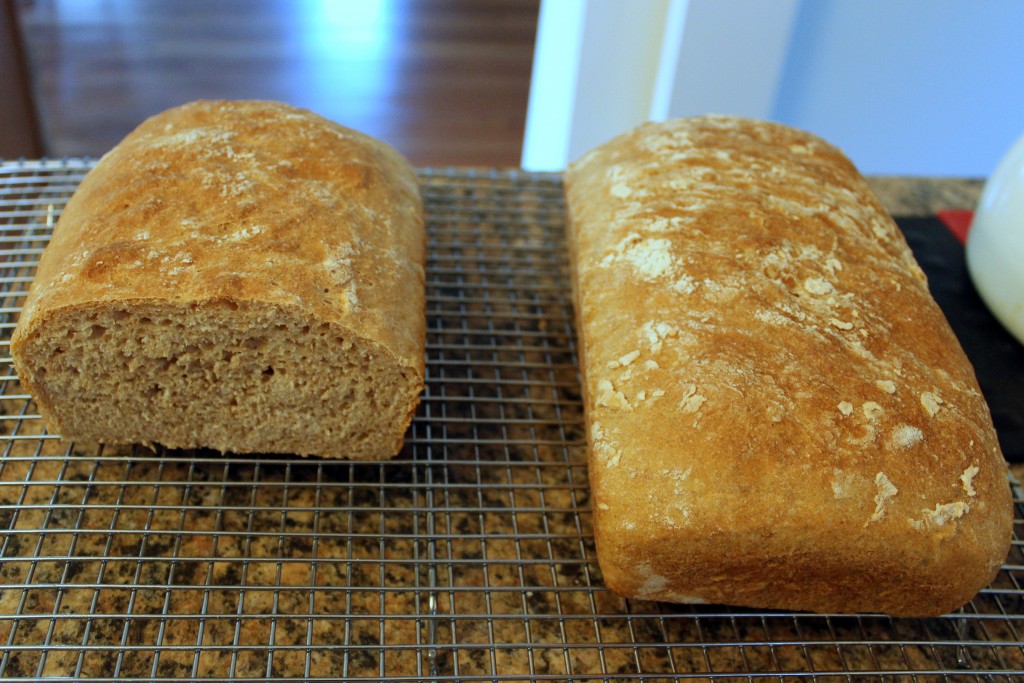 Not the bread I made this week.

And its a good thing I made the bread on Wednesday because on Thursday it was ridiculously hot (88 inside the house with the fans running) and the only thing I felt capable of doing was lying on the couch, watching The Rescuers on Netflix and sleeping, which is exactly what I did.  When I awoke in the late afternoon, I headed to the supermarket.  Originally my plan for Friday, the grocery store was the only place I could think of that would be cool and actually let me accomplish something.  I cannot fathom how miserable baking on Thursday would have been.  Nor can I express how wonderfully cool the store was.

And on Friday (which was also painfully hot), I needed almost every moment of the day to finish getting the house ready for company, plus running a few errands and showering for a second time because of the heat.  Our guests ended up being able to arrive a couple hours earlier than planned which was awesome and thanks to being intentional with my time, we were ready.

This isn’t the first time I’ve chosen to do something immediately instead of waiting and it always seems to work out well.  Interruptions always seem to come up and it’s nice to be able to take advantage of last minute changes and opportunities because I made good use of my time earlier.  The moral of the story: if you can do it now instead of later, do it now.

Highlights: Summer Problems
Meals in a Pinch
My New Favorite Spice
The Time I Was Out Of Coconut Milk
Did you enjoy this post? Share it!
« Twosday VIII
Life, Lately »