Last week we had the exciting experience of picking up our first week’s worth of produce from our CSA.  I can hardly wait until Tuesday when we get to do it again.  When we picked up our pile of greens and other goodies, I wasn’t really sure where all the vegetables were going.  Nevertheless, it all went to good use.  We used our fresh, organic vegetables as follows: 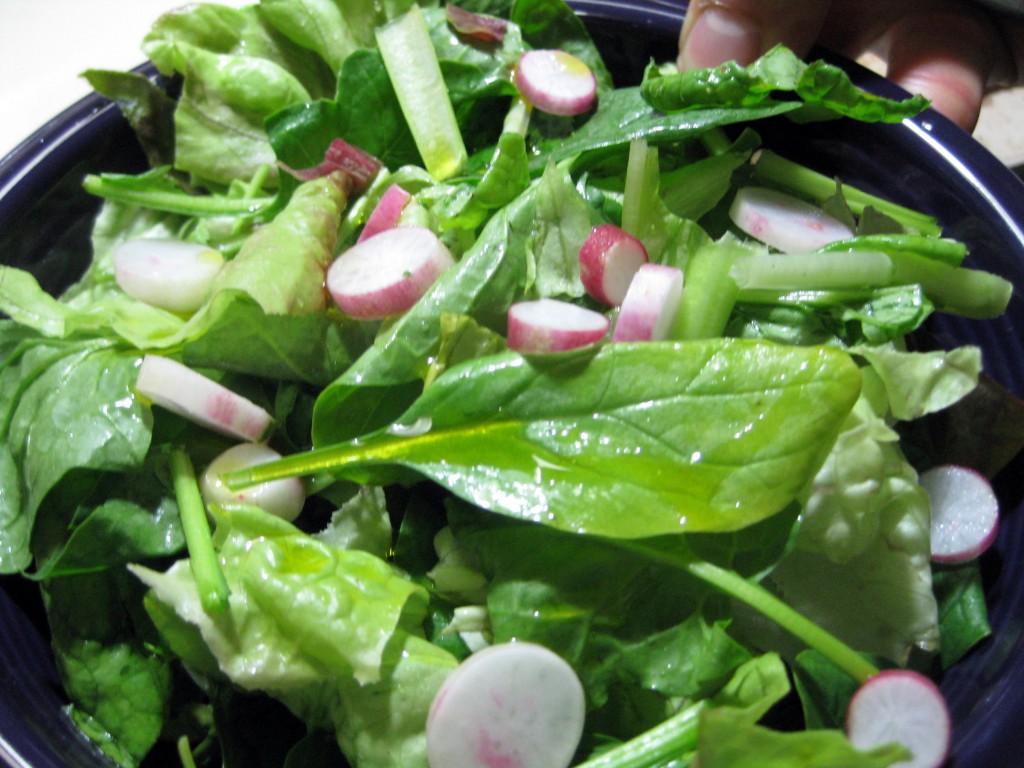 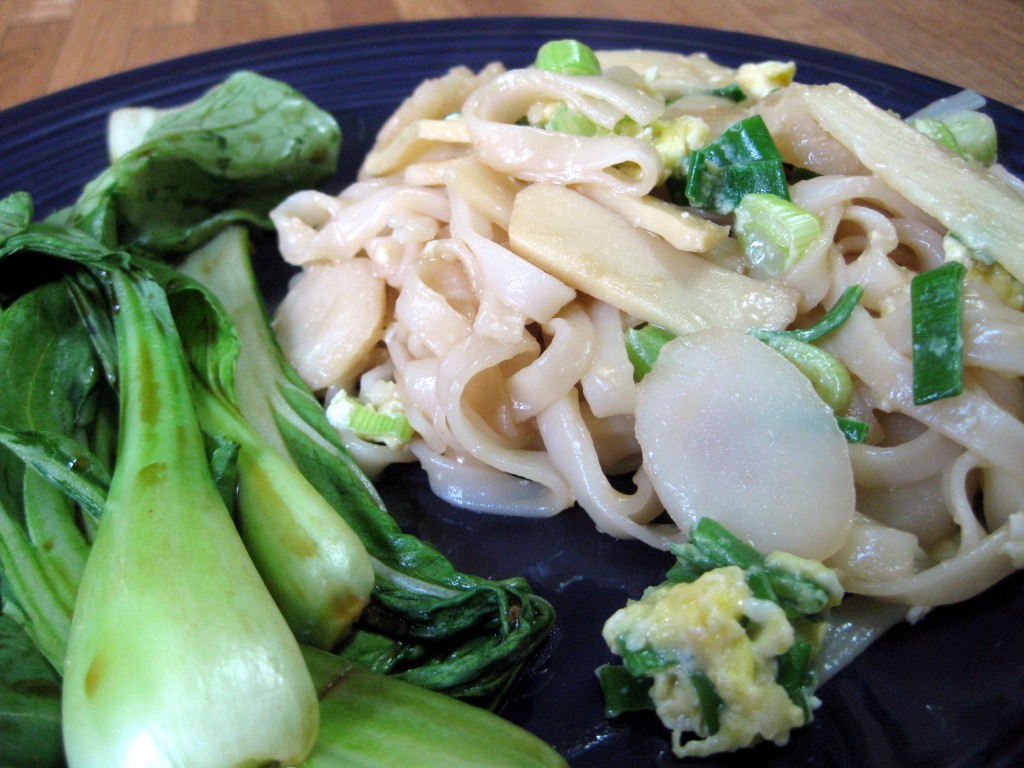 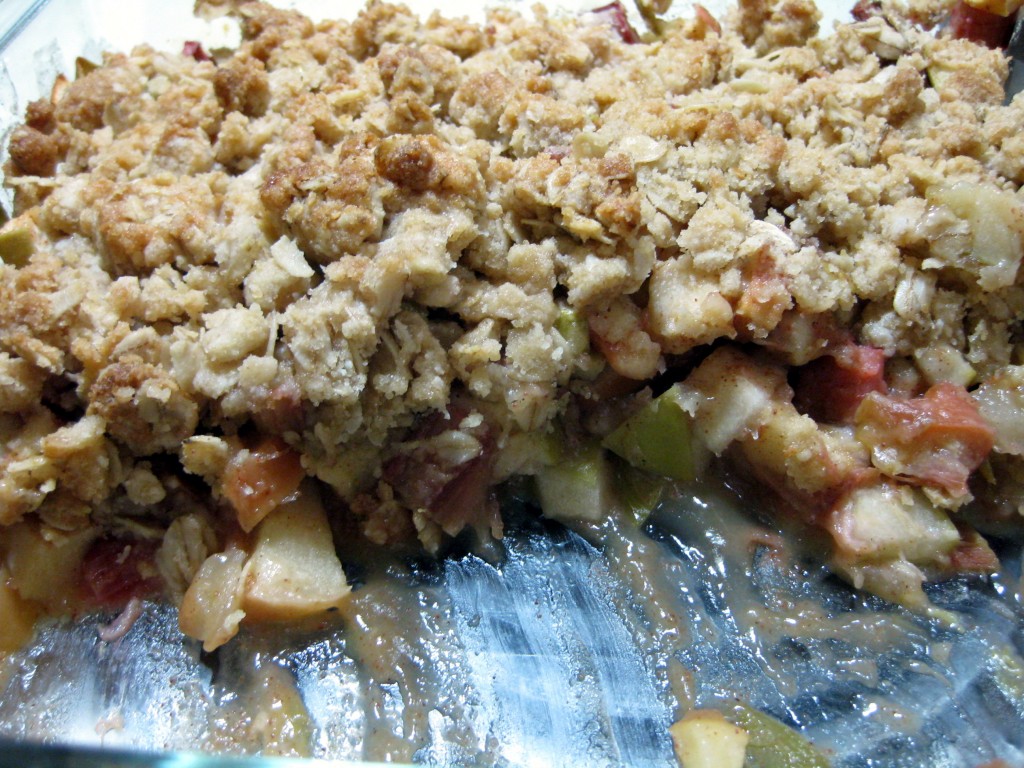 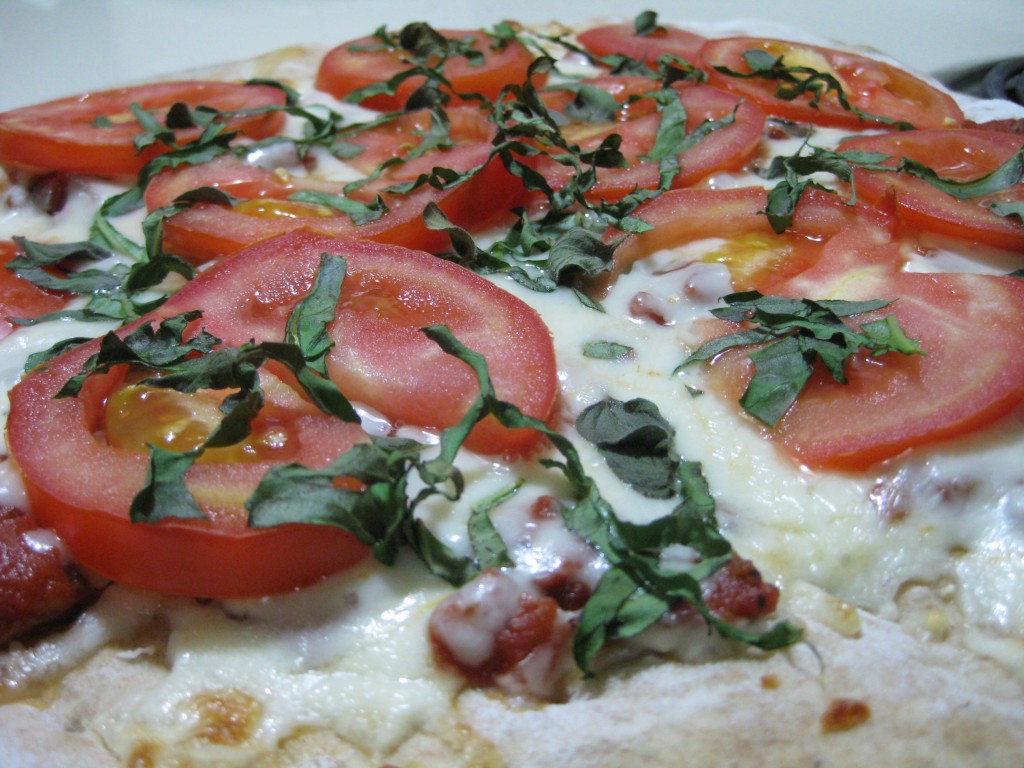 We’ve got just a bit of lettuce left, otherwise we’ve polished off the produce.  2 more days until we get to pick up some more.  My plan is to be even more creative with it next week.

What are you doing with this summer’s wealth of fresh food?